Sex so vanilla Baskin-Robbins names an ice cream after it. 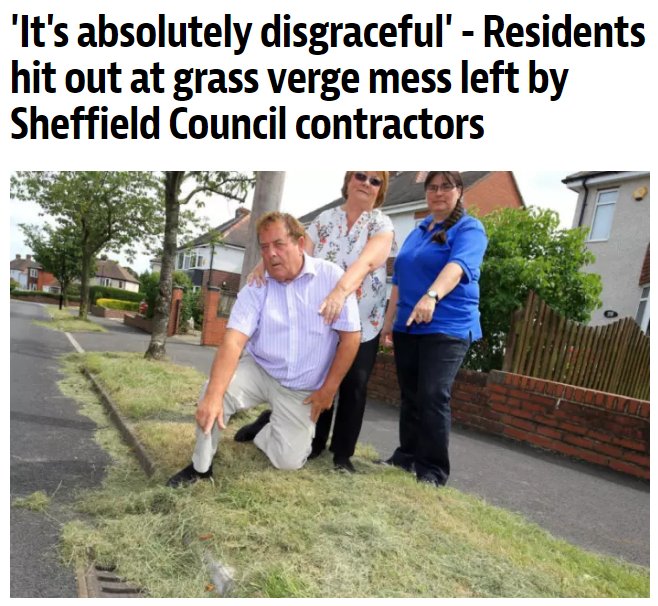 Day 1: I hung him from a lamp, oh the hilarity.

Day 6: I think he IS moving at night.

Day 12: Wife and kids moved out, Jingles thinks it’s for the best.

[Alien Vs Predator]
alien: feeling pretty unwelcome in this country lately
predator: oh man look at those cute kids over there

I bought a book on eBay called, ‘How to scam on eBay’.

That was two months ago, and it’s not arrived yet.

A flock of dads is called a grill.

Apparently trying to edit the family cookbook to include ‘minced feelings’ at the end of every recipe’s ingredients list is “not okay” and I need to “seriously cut it out”.