This entire pizza told me thigh gaps are for queers.

Cop: Know how fast you were going?

Me: obviously, I have a speedometer

Cop: I know that

Me: then why did you ask?

Cop: [looking down moving toe around in the dirt] I just wanted to talk

Her: What’s your favorite place?

Me: The grocery store. There is a whole aisle of just cheese!

Aw damn, why in the hell do I have bbq sauce in my pocket?

*checks other pocket and finds nuggets*

I dunno why but this feels like a trap 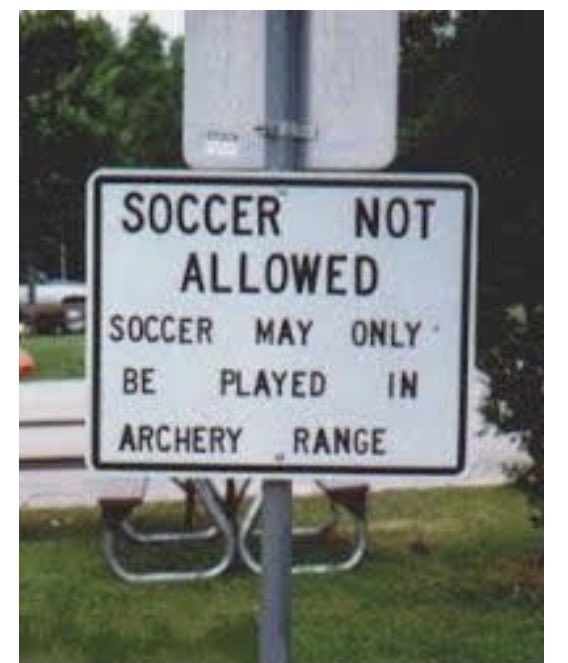 To add insult to injury illiterate is hard to spell.

Robin: Gee Bruce, how come you get to wear dark concealing colors and I have to wear bright Red, Yellow and Green?

DAD: remember, if a girl is mean to you, that means she likes you

MY BOSS: you screwed everything up this week you idiot

ME: sorry, i’m not really looking for a relationship right now