The department of wildlife got back to me and said there’s nothing they can do about the size of crows.

Breaking the little-known 11th Commandment – thou shalt not covet thy neighbours baguette. Exodus 20:17. 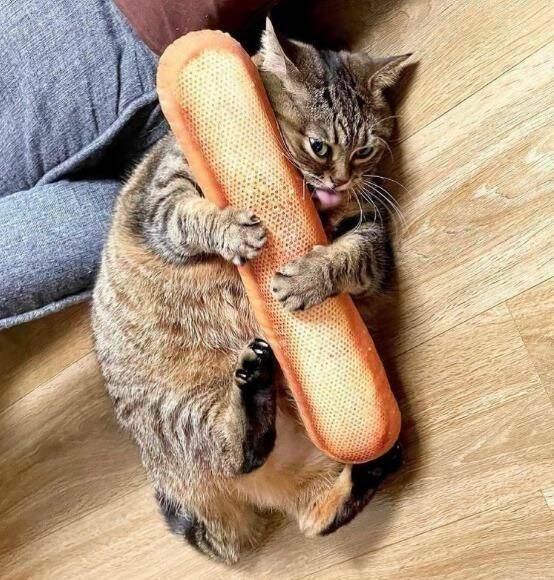 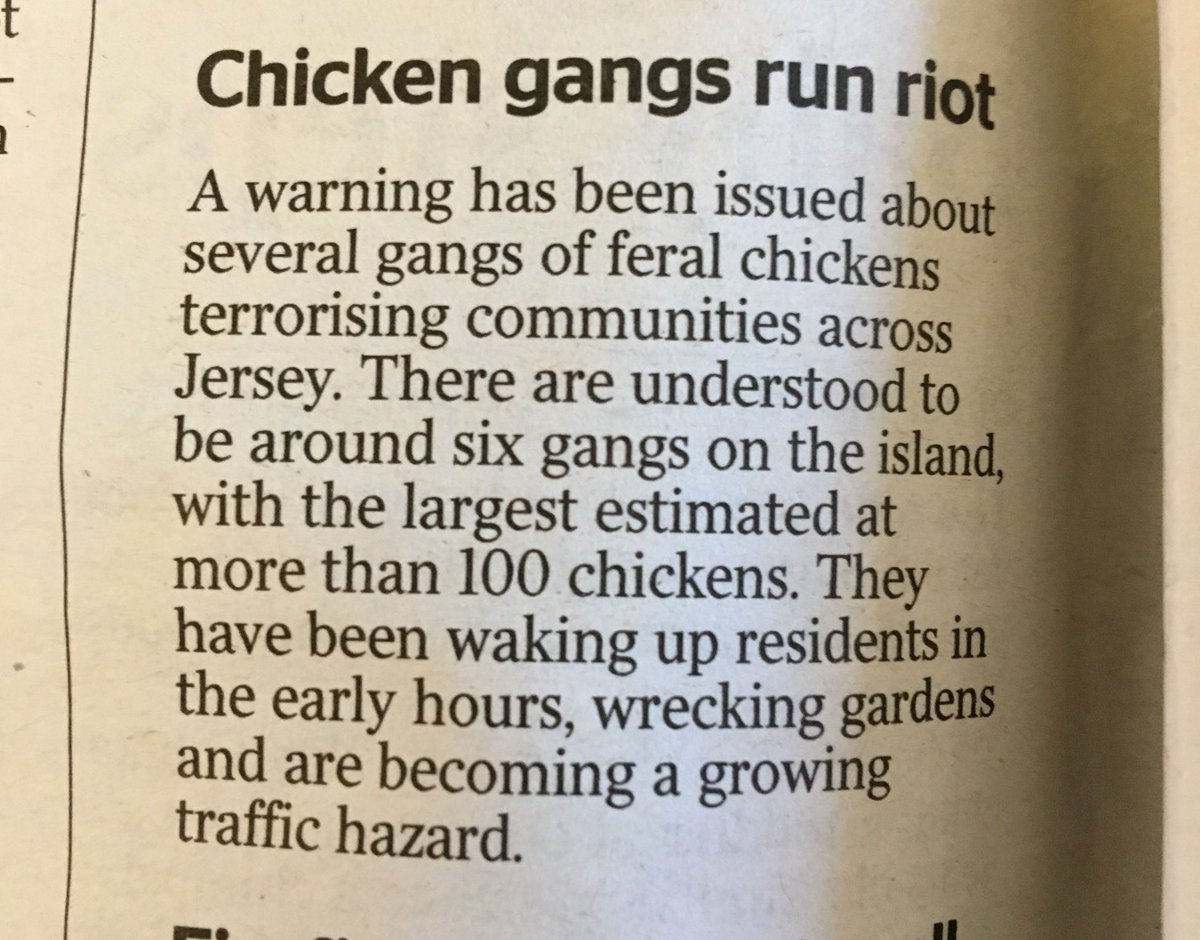 Date: I decided to take a year to backpack across Europe before going back to Harvard Law.

Me: *eating spaghetti through a straw*

I was the beast man at my sister’s wedding, and there isn’t a day goes by that I don’t wish that that was a typo.

At this point, HBO knows we’d watch any dragon show. Like: The King needs an heir to the throne that unites the 7 pillars of sanctity across the river of Borjovia, but encounters a dragon from Mt Draco that needs crystal fire blessed by the monks that own the local kebab shop.