Nobody deserves to look that peaceful sleeping. SLAP.

[two weeks into the zombie apocalypse]

Me: [ventures outside] oh my god there’s a zombie apocalypse

The best way to tell someone you don’t like them is to text them 370HSSV 0773H and tell them to read it upside down.

HIM: We need to decide who to eat first as we’re stuck on this desert island

ME: Actually it’s a “deserted” island

H: Ok so that was easy

Me: is it because I’m the universal blood donor type but I never donate blood?

Wife: no, it’s because of your terrible grammatical errors in everything you write. 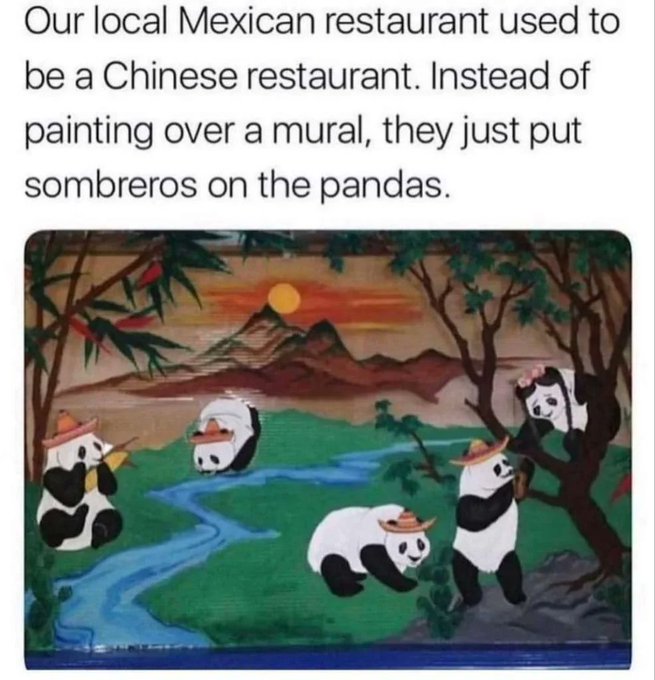