OH NO I DROPPED MY THERAPY HOT DOG 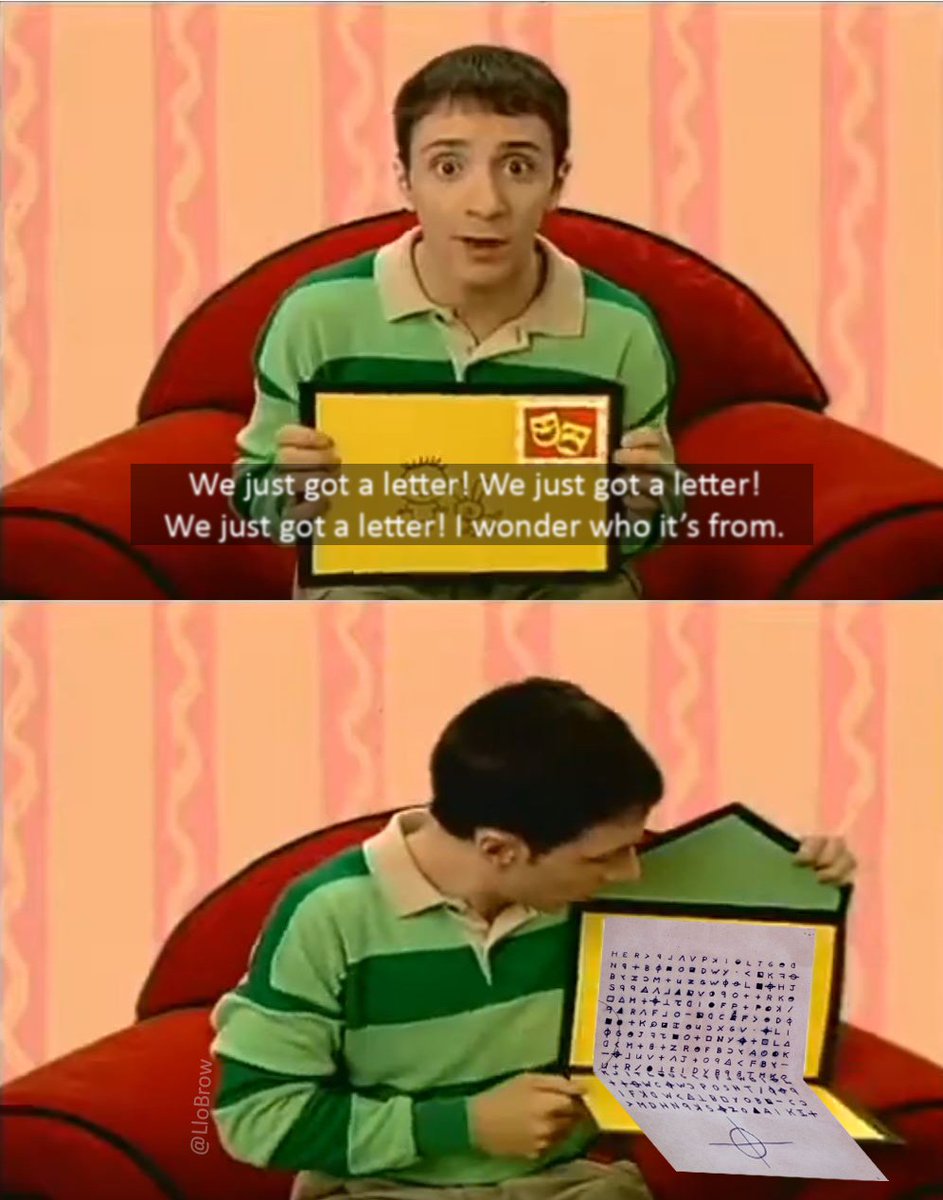 I told him that was silly considering the sun could explode any day, killing us all.

I never slashed an enemy’s tires, but once I wrote “Your mean” on his dirty back window, misspelling “You’re” just to mess with his head.

Just as the siren’s song lures sailors to their doom on the rocks, the ding of the microwave calls the unwitting to destroy the roof of their mouth on the molten cheese of the Hot Pocket. 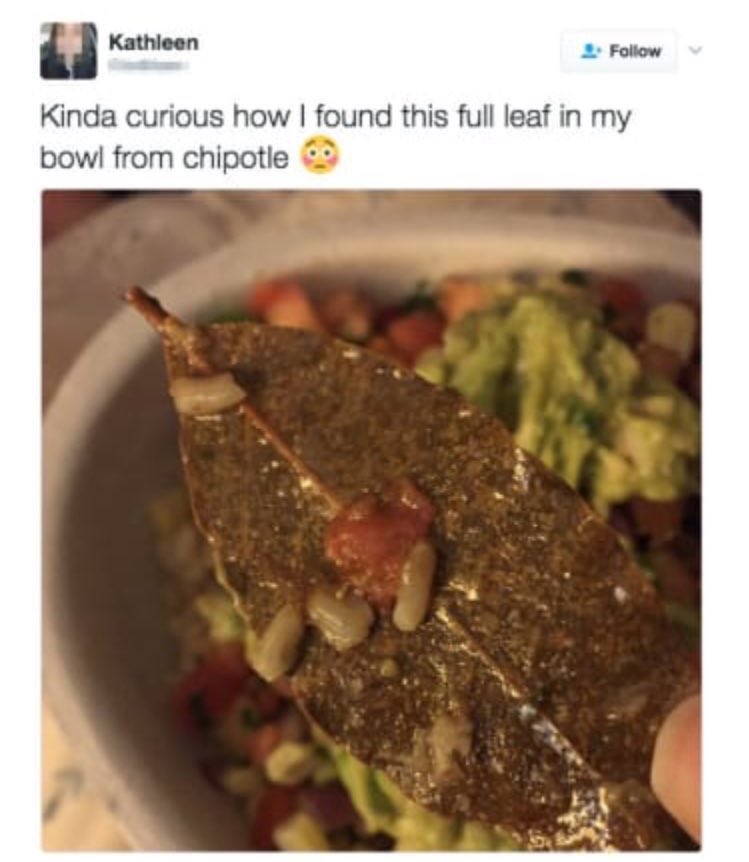 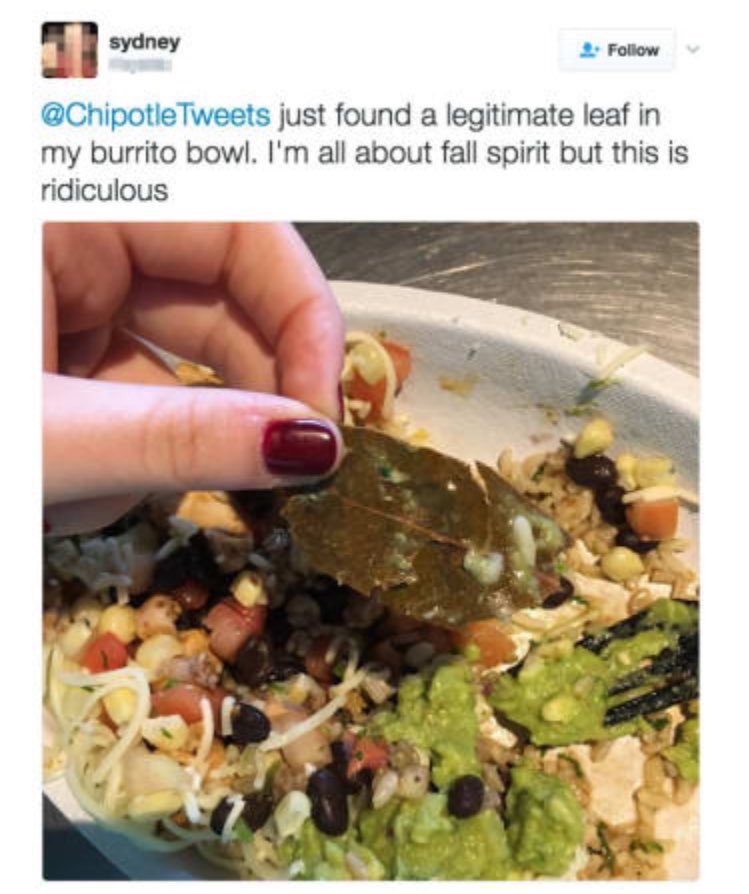 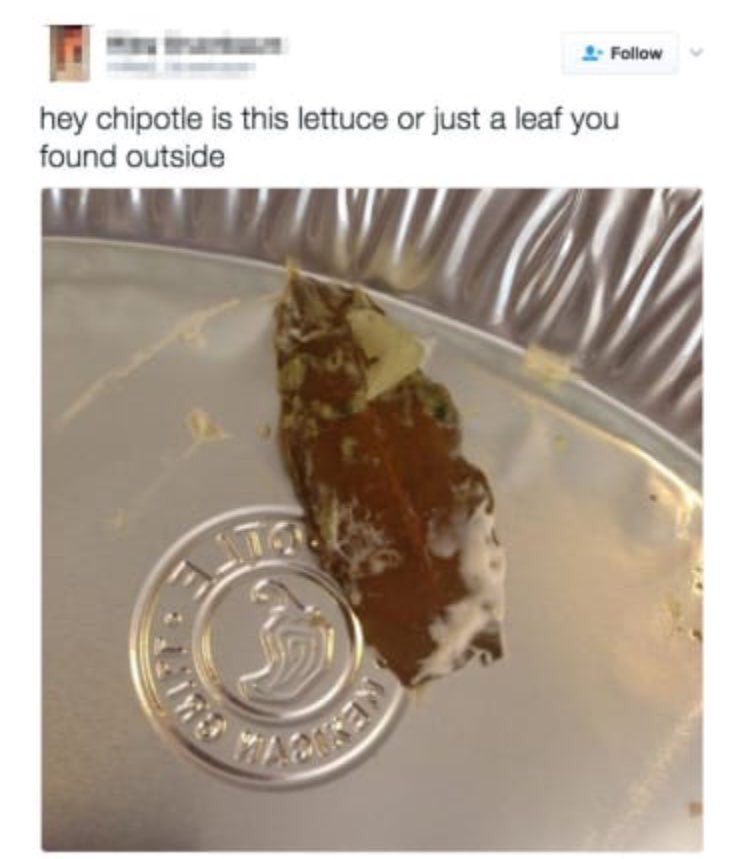 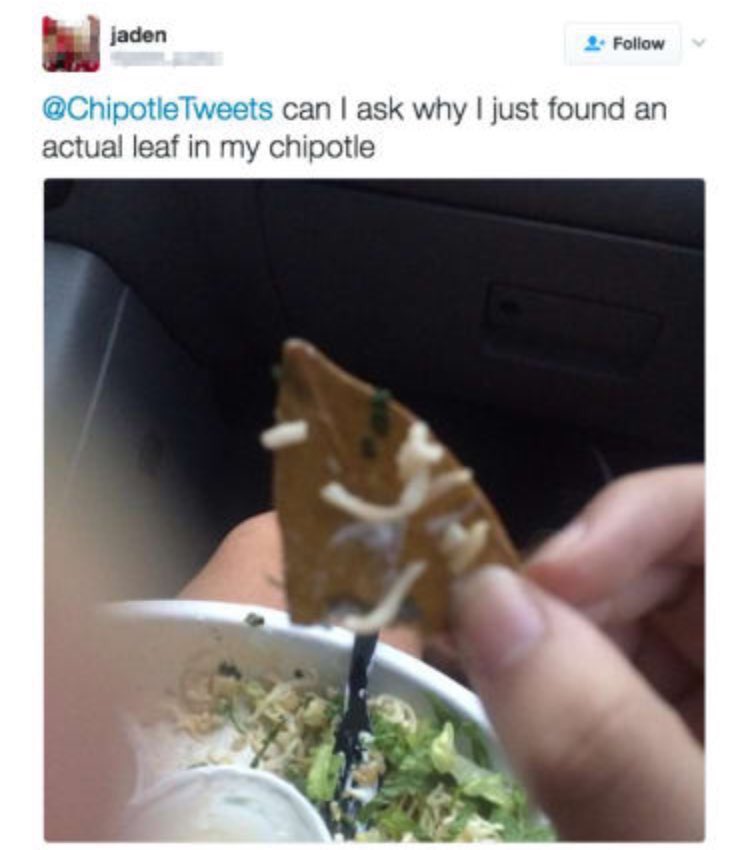 [at a party] i see u have name brand garbage bags, are u a doctor

Went to Target to buy a ball for Scrappy and walked out with a cart full toys for him and Julio, now they’re fighting over the boxes.

No matter what meal it is, always say you had “brunch” so people know how much better than them you are.